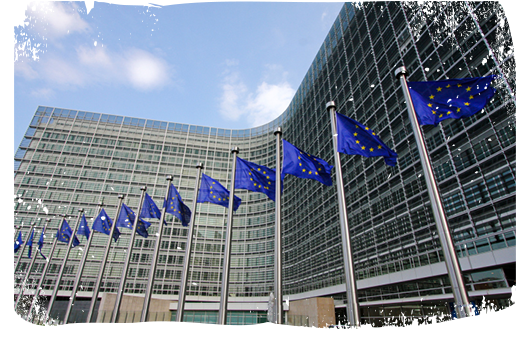 The European Commission has yesterday demonstrated its support for ending institutional care for children in its Enlargement Package. The Progress Reports for Serbia and Bosnia and Herzegovina, the two Balkan countries participating in the Eurochild and Hope and Homes for Children Opening Doors Campaign, include references to the progress made towards deinstitutionalisation of children – particularly from vulnerable groups.

Our Brussels-based team and national coordinators have been working tirelessly to raise the profile of this issue in both Bosnia and Herzegovina and Serbia and make sure that DI remains high of the Commission’s agenda in both countries.

Eurochild Policy Director Janina Arsenjeva followed the unveiling of the full Enlargement Package on behalf of the campaign:

“The European Union has a crucial role to play in ending institutional care for children in both Bosnia and Herzegovina and Serbia. We call upon the EU to systematically evaluate the progress made towards full respect of children’s rights and in particular the most vulnerable groups, including children with disabilities and children from ethnic minorities.”

Read our full response to the Enlargement Package  progress reports.