The majority of children deprived of parental care in Belgium are placed in institutional care. Children with disabilities are among those who are the most discriminated against as the overall plan for persons with disabilities, according to the UNCRPD concluding observations from 2014, is missing. There is no deinstitutionalisation (DI) strategy for children living in institutions1. Deinstitutionalisation in Belgium is considered as an austerity measure, and stable employment of professionals working within institutions is a priority for the state. Due to the influx of unaccompanied migrant and refugee children, more institutions have been now opened or extended.

Belgium is organised into three communities: the French community, the Flemish community and the German community. As a result, there is no centralised data on institutional care; in many instances, it is either unavailable or difficult to obtain. Support for children with disabilities is also treated differently in various regions of Belgium.

In the Flemish Community, the preference given to foster care as the first option was established by decree in 2012. This involves quality foster care and a unique form of financing. The focus is on the diversity of available foster care (short-term emergency care, limited care in support of fragile family circumstances, more intensive care intended to lead to a return home and to more stable long-term placement), possibly in conjunction with other forms of assistance in order to make the care more accessible and find more foster families. Efforts are under way to make counsellors more knowledgeable about foster care. In late 2015, foster care grew by 6 per cent over the previous year. According to a qualitative survey (2017) of young people in foster care, they are generally very satisfied with this form of assistance. These children did, however, say that their knowledge of their rights and duties was inadequate.2

There are eight boarding schools for children with disabilities in Flanders. Children with disabilities are often enrolled in the boarding schools during the week and then transferred to the other institutions at the weekend. According to the data available, there are four institutions in Flanders sheltering these children during weekends. To avoid institutionalisation, children can request personal assistance budget but the waiting period is almost five years whereas placement in the institution can only take up to nine months.

In 2017, the authorities started construction of a new closed centre near Brussels Airport, specifically for migrants’ families with children. This triggered the campaign of over 100 NGOs against child detention in Belgium “We do not lock up a child. Period.” There is also a lack of foster care options in Wallonia Brussels for these children.

The fact that institutionalisation is still associated with the low-cost alternatives presents the biggest challenge for DI reforms in Belgium. Given the large number of people working in residential care in Belgium, this sector is viewed as a priority for the state due to steady employment and because of this, DI is often considered as an austerity measure.

Although Belgium could substantially benefit from the use of European Structural and Investment Fund (ESIF) to support the transition costs from one type of care to another, Belgium has not prioritised the use of ESIF for deinstitutionalisation reforms. European Social Fund, in particular, is being used for tackling unemployment. Institutional care in Belgium is funded by the national budget whilst deinstitutionalisation reforms focus mainly on the decrease of places in the institutional care settings.

Take action to evaluate and harmonize policies and practices in the field of youth care at all levels (family support, nature of care, child-family relationship, transparency of documents) and focus on expanding family-based care by increasing the number of foster families and the provision of guidance

Take action to ensure that EU funds are not used on detention of children in migration. Promote access to the mainstream services and quality family- and community-based care for children in migration instead and flexibility in assigning assistance including specialized guardians

2    UN Committee on the Rights of the Child, Combined fifth and sixth periodic report submitted by Belgium, 20 July 2017, CRC/C/BEL/5-6.

In Belgium the campaign is coordinated by:

In Belgium the campaign is supported by: 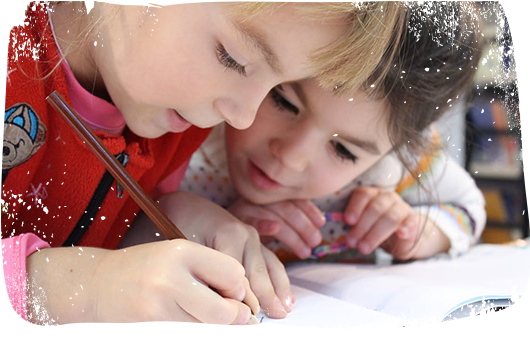 According to a recent decision from the European Committee of Social Rights, the Flemish community of Belgium denies access to mainstream education to disabled children and fails to provide the necessary assistance to ensure such inclusion. The complaint was initiated by international human rights organisation Validity Foundation (formerly the Mental Disability Advocacy Centre) in collaboration with Flemish organisation “Equal rights […]

END_OF_DOCUMENT_TOKEN_TO_BE_REPLACED

This has been announced by the by Theo Francken, Secretary of State for Asylum and Migration, in his General Policy Note of 19 October 2017, according to the national campaign “You don’t lock up a child. Period.” As of January 2018, innocent children will be put behind bars for the sole reason of their or […]

END_OF_DOCUMENT_TOKEN_TO_BE_REPLACED 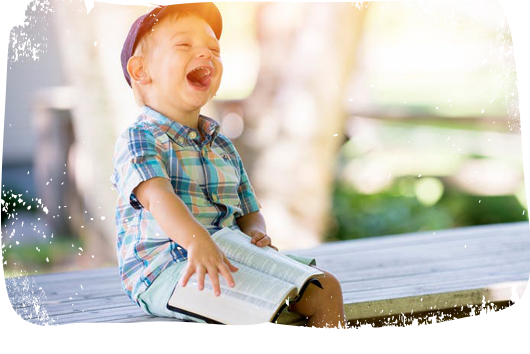 After 20 years of waiting, foster care law in Belgium gets finally adopted: but who are the stakeholders?

On 9 March 2017, Parliamentary Committee for Justice adopted a law that establishes a juridical status of foster carers in Belgium. The new legislation clarifies rights and obligations of foster carers. It allows more decisions to be delegated to the foster parents in relation to the upbringing of a foster child.